Widely recognized as the world’s most acclaimed and most prolific narrator of audiobooks, George Guidall has brought a consistent artistry to his readings, delighting listeners for over 20 years. His narrations of classics like Crime and Punishment, Frankenstein, The Iliad, Don Quixote, and Les Miserables, along with many popular best sellers, have set a standard for excellence recognized throughout the audiobook industry.  His recordings have garnered uniformly excellent reviews from Audiofile, Kliatt, Library Journal, Publisher’s Weekly, The New York Times, and a variety of national newspapers and magazines.   He has also received  several Audie Awards—the industry’s equivalent of an Oscar— and holds the record for receiving the most Earphone Awards for excellence in narration given by Audiofile Magazine which has named him one of the original “Golden Voices” in the audiobook industry. He has been  honored by the Audio Publishers Association with a life-time achievement award for his record of more than 1,300 unabridged narrations.

Along with his award-winning work as an audiobook narrator, Guidall has also enjoyed a career in the theatre, including starring roles on Broadway, an Obie award for best performance Off-Broadway, and has shared the stage at the New York Shakespeare Festival with Kevin Kline, Morgan Freeman, and Meryl Streep. In addition to TV dramas such as Law & Order, he has appeared on most of the daytime television series. 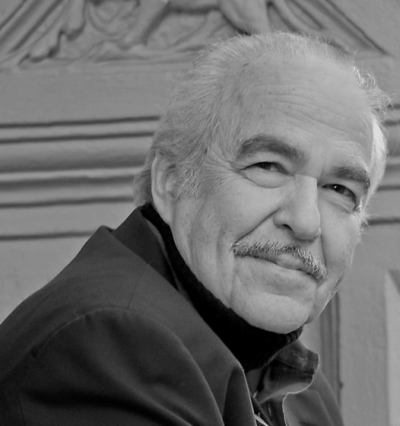